the zeros before
HomeBusinessUses Of Electricity
Business 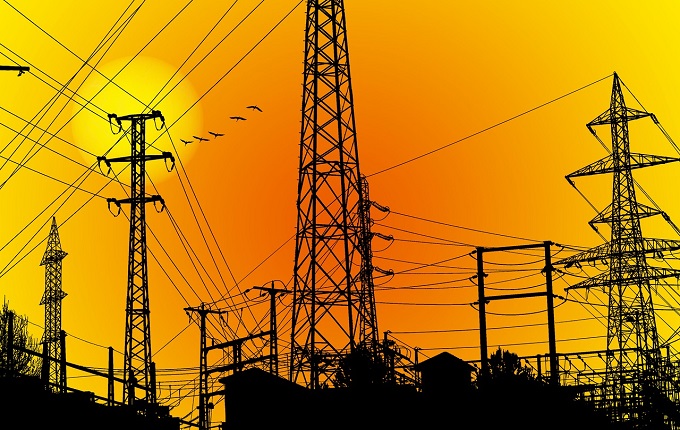 Electricity in the medical field

Electricity is the basic need in hospitals, nursing homes, and dispensaries. It is used to perform all the surgeries and other duties. Electricity in the medical field is used for ECGs, X-Rays, as well as everything else. There is no doubt that without electricity, no hospital would run the way it is running these days. No hospital would have the facilities which are only because of the electricity. Light companies make sure of the proper working of electricity connection of hospitals in the times of crises even.

Electricity in Schools and commercial areas

All the facilities such as schools, medical facilities need electricity to run expeditiously. Electricity in schools is necessary to operate machines such as computers, monitors, printers, photostat machines, etc. In all the commercial areas, electricity plays a vital role in business setups. Electricity is the basic need of life. Without this, there is no scenario of business hubs, services, and online growing nations. CCTV cameras, elevators running in malls which ease the movement of people would be a dream only if there is no electricity. The growing and developing world has one of the reasons, and that is undoubtedly electricity.

Till date, a lot of people are living without it in underdeveloped areas because of poverty or inadequate facilities. We, as the youth and the citizens of a developing country, have the obligation as well as the privilege to take initiatives to help such people. Measures and initiatives should be taken by the government to provide electricity to everyone, each and every house upto every corner of the country and corner of the world so that we all can progress and thrive and eradicate poverty. This would illuminate people of different areas to set foot in the real world. Electricity eradicates the negative impact of poverty on the people.

The use of electricity in development is very important. Electricity is used in operating patients with the help of skilled tools; it is used in the field of engineering to construct buildings and houses. It is used in transportation and communication, in households, in offices, in space. Hence electricity plays a vital role in the nation’s development and acts as one of the main pillars in its development.

Ease the passage of life

Electricity has many uses in every field of life but what would consider it even more important is that it eases the passage of it. It enables you to live a lavish and satisfying life. It enlightens new opportunities and ways to live a good life.

Expert tips on how to buy a sweater?

Virginia – A City with Diverse Population but Best Place to Relocate

What to Know if You are in the Market for a Vehicle Cover?

Know The Difference Between China Brides As Well As Japanese Brides